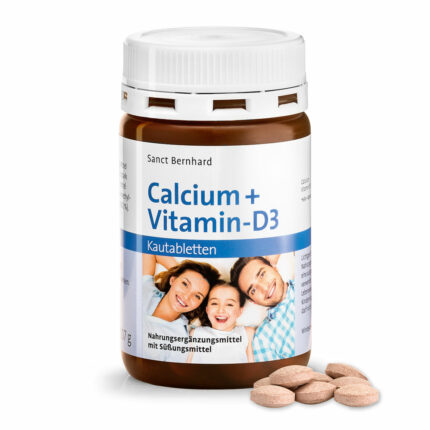 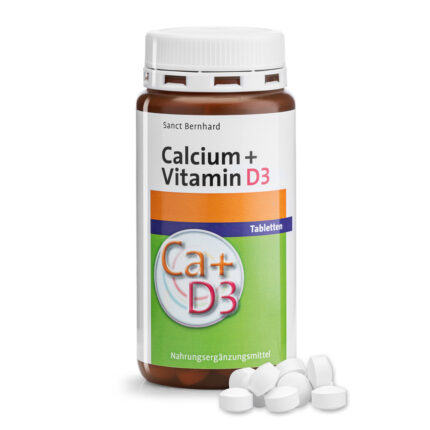 Cinnamon Capsules with Chrome and Zinc

Cinnamon is one of the oldest herbs in the world. The brown, aromatic powder made from the bark of the cinnamon tree has been considered very valuable for thousands of years.

Each capsule contains 200 mg of cinnamon concentrate 10:1, corresponding to 2,000 mg cinnamon! We have also included3.5 mg zinc and 50 µg chrome.

Suggested use: Take 1-2 capsules daily with sufficient liquid. The capsules should be swallowed.

Cinnamon Capsules is not recommended for children and adolescents under the age of 17 years.

There are no reviews yet.

Only logged in customers who have purchased this product may leave a review.

Processing time:  A confirmation email will be sent to you once the order is authorised and verified. All orders are sent to the warehouse for dispatch within 12 hours after the order is placed, it makes it difficult for us to change or cancel your order, however, we will do our best to support your request. Please note that this does not include holidays and weekends.

Shipping time : Within 1 – 3 working days. Orders are shipped by courier services & are signed for, UK Mainland Only.

Should delivery not be possible, for re-scheduling additional charges may be applicable. After processing and leaving the warehouse, items usually take between 1 to 3 working days.

Please note there are no Saturday & Sunday deliveries.

Damaged OR Missing Goods: should be notified within 12 hours of delivery. 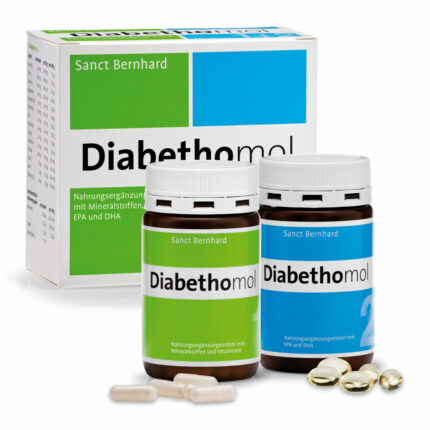 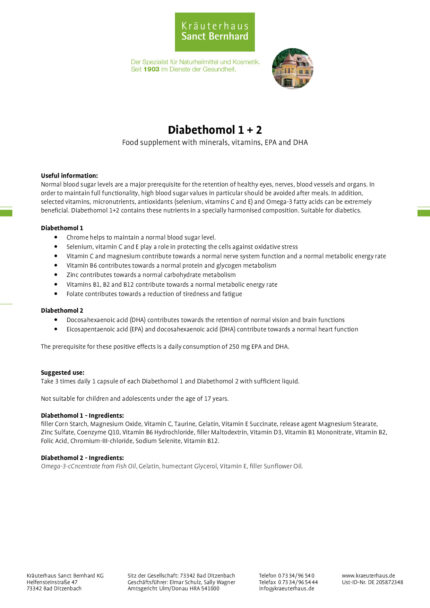 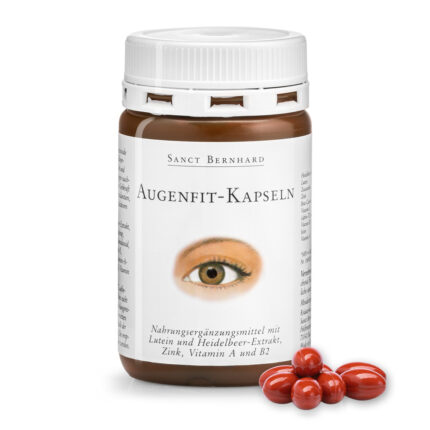 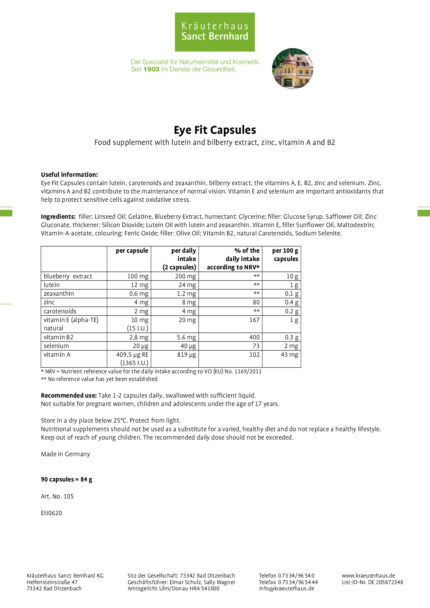 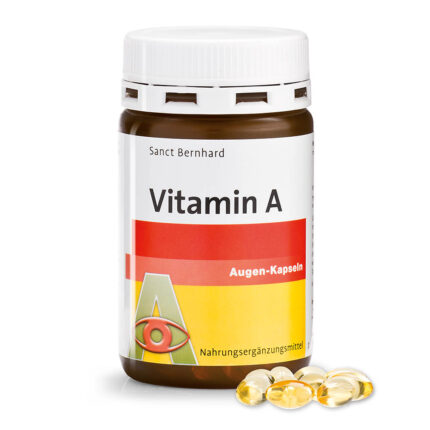 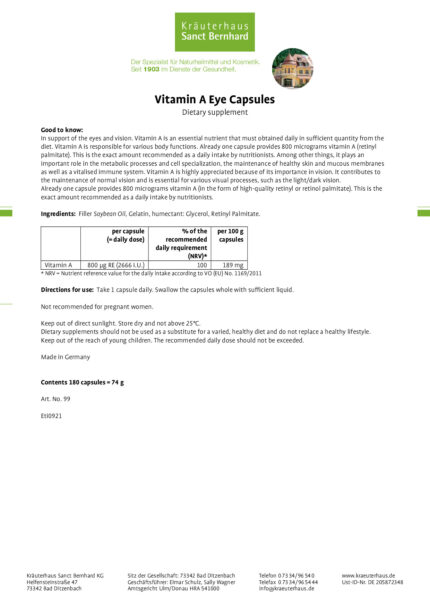 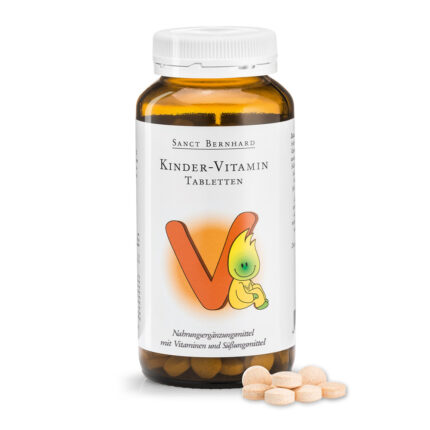 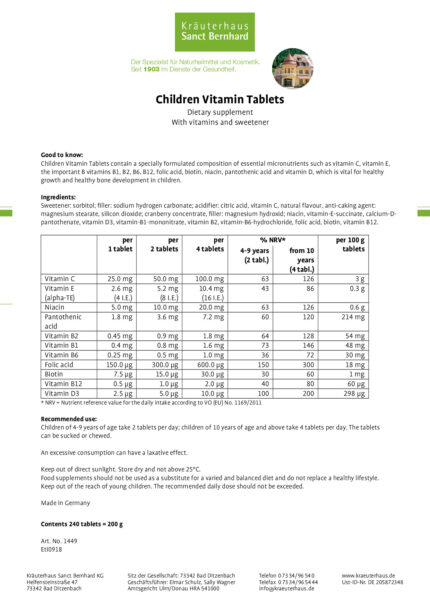 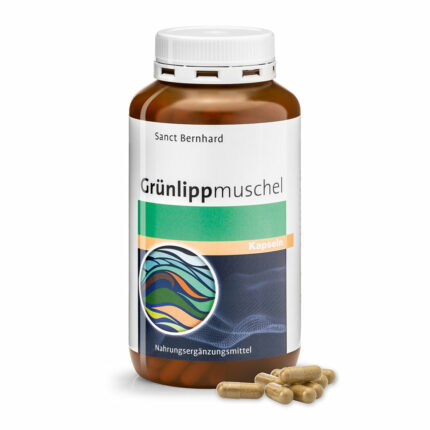 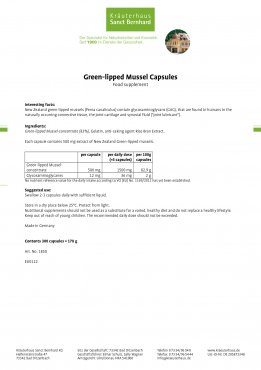 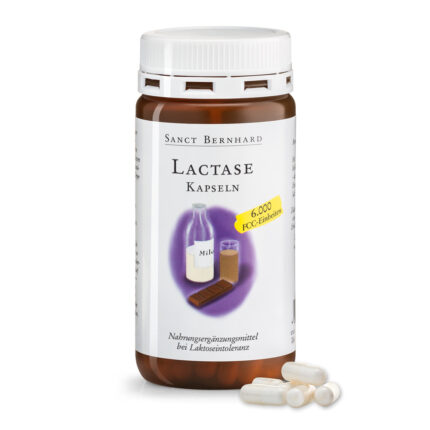 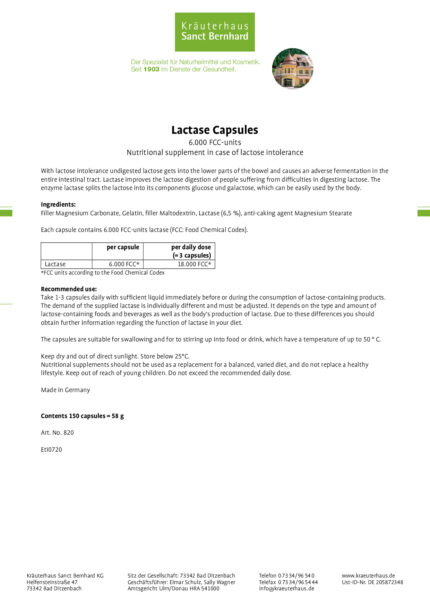 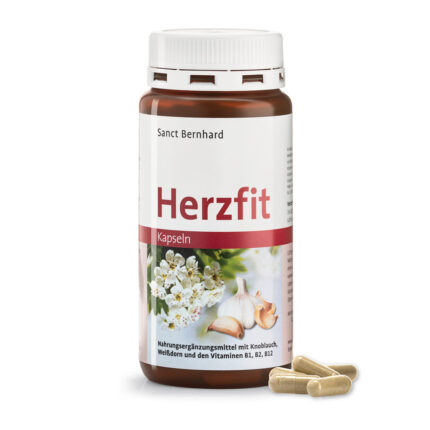 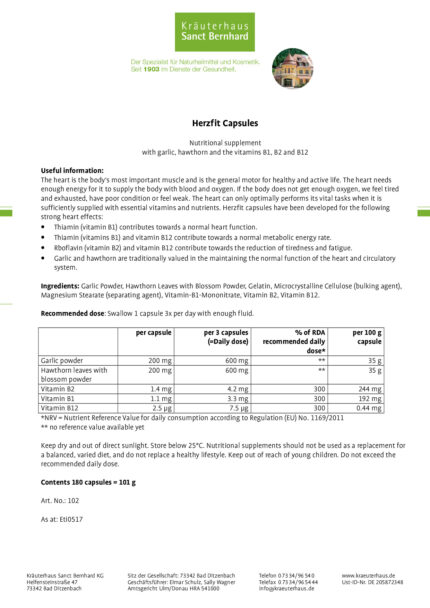 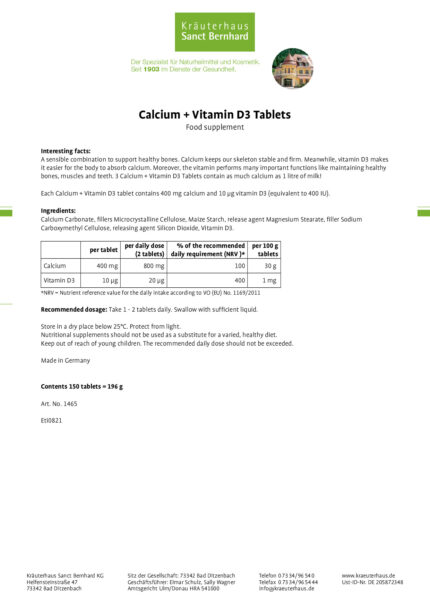 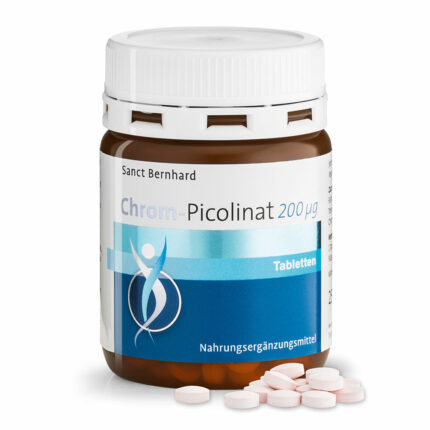 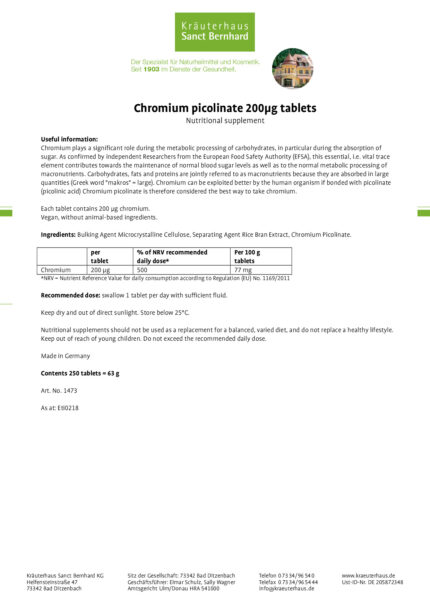 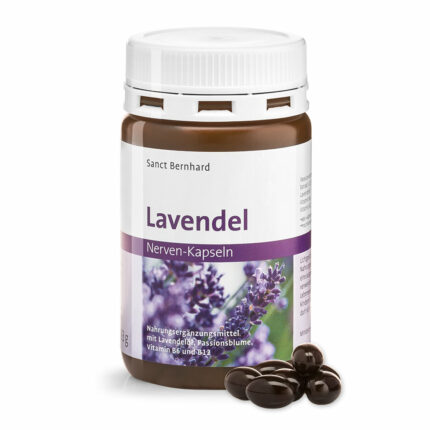 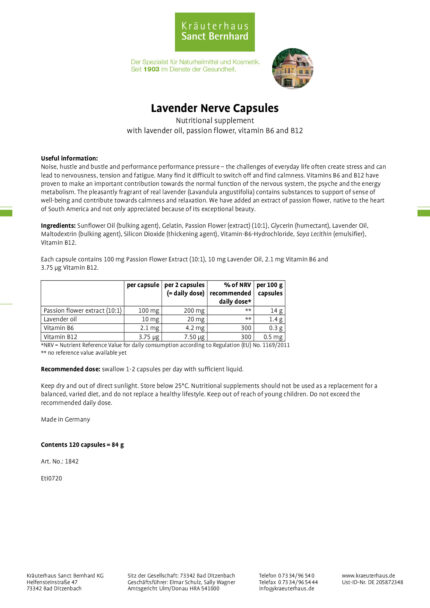 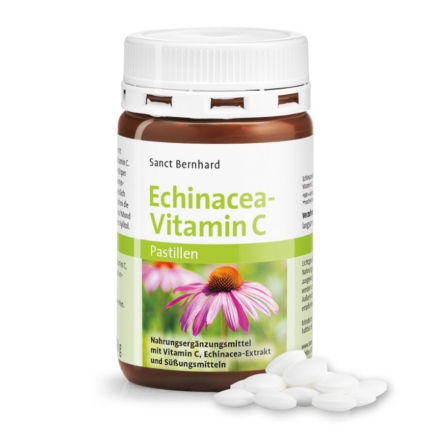 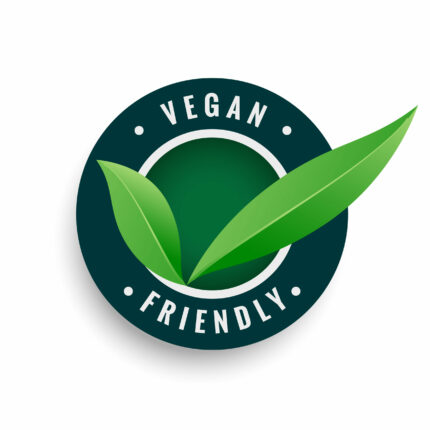 Natural remedies and cosmetics straight from the manufacturer since 1903

Shop Now
We use cookies on our website to give you the most relevant experience by remembering your preferences and repeat visits. By clicking “Accept All”, you consent to the use of ALL the cookies. However, you may visit "Cookie Settings" to provide a controlled consent.
Cookie SettingsAccept All
Manage consent

This website uses cookies to improve your experience while you navigate through the website. Out of these cookies, the cookies that are categorized as necessary are stored on your browser as they are essential for the working of basic functionalities of the website. We also use third-party cookies that help us analyze and understand how you use this website. These cookies will be stored in your browser only with your consent. You also have the option to opt-out of these cookies. But opting out of some of these cookies may have an effect on your browsing experience.
Necessary Always Enabled
Necessary cookies are absolutely essential for the website to function properly. This category only includes cookies that ensures basic functionalities and security features of the website. These cookies do not store any personal information.
Non-necessary
Any cookies that may not be particularly necessary for the website to function and is used specifically to collect user personal data via analytics, ads, other embedded contents are termed as non-necessary cookies. It is mandatory to procure user consent prior to running these cookies on your website.
SAVE & ACCEPT
Shop
Wishlist
0 items Cart
My account
Call Now Button